A floating bar has popped up at Barasti Beach

Now that the weather in Dubai is finally playing nice, there’s no better place to be than sipping something cool at a bar by the water.

Well, that’s what we thought – until we saw this bar that is actually ON the water.

A floating bar has popped up in the sea outside Barasti Beach, and it’s probably one of the most Instagrammable things we’ve ever seen.

The bar has been erected as part of the Sunsets Festival at Barasti Beach.

Until November 4, you and a friend can book an hour-long slot in the floating bar, every day from 12pm to 6pm. The experience costs Dhs200 for two, which includes a bucket of beers.

We imagine that 5pm to 6pm sunset slot is going to be pretty popular… a floating bar is a good enough reason to get out of work early, right? 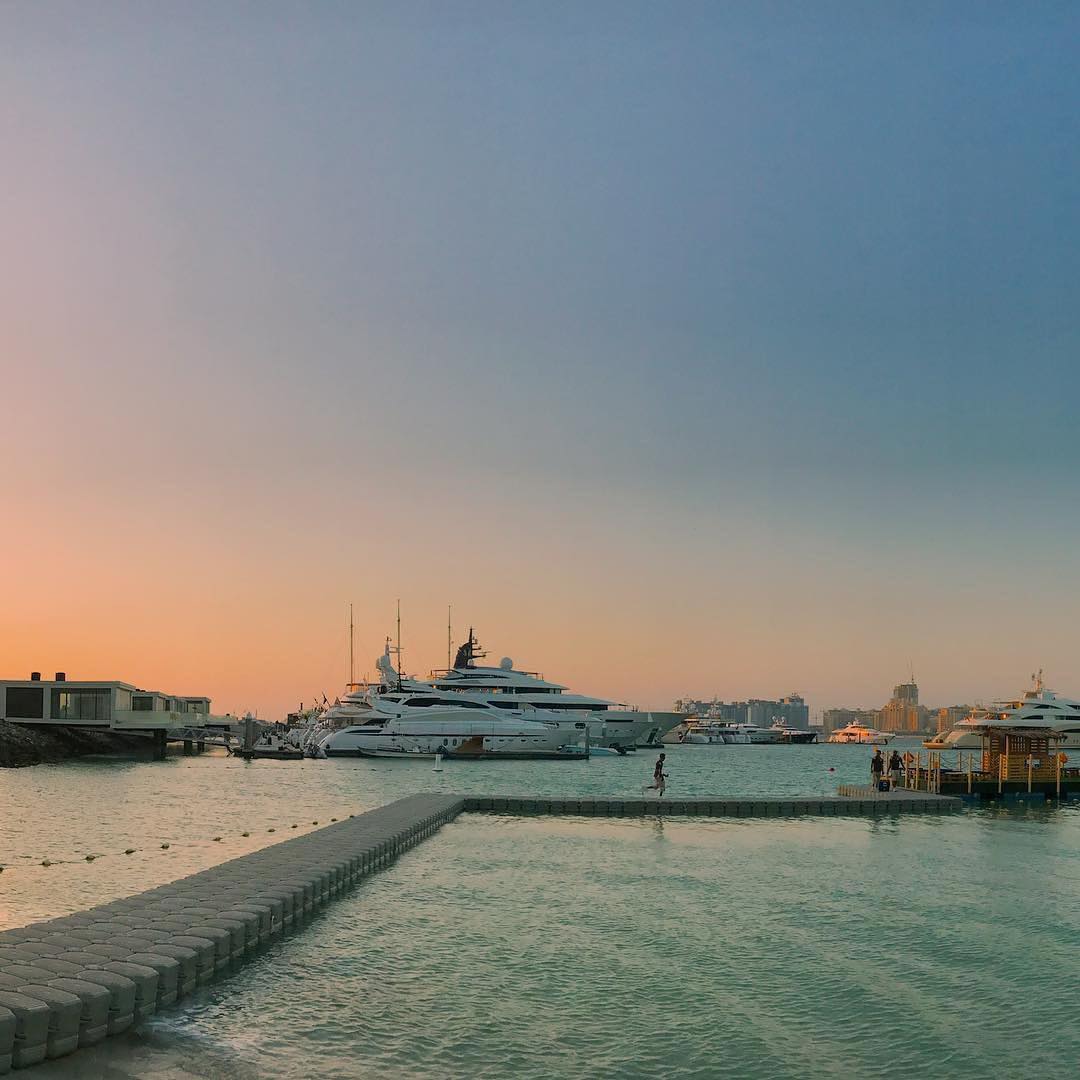 The free beach festival will run from November 2 to November 4.

An annual beach festival is returning to the shores of Barasti this November for a three-day party.

Headlining the Sunset Festival will be Dutch DJ Bakermat on Thursday evening, with Grammy-nominated DJ and producer Duke Dumont taking to the stage on Friday. There will also be support from local DJs and artists.

This year, there will be dedicated zones for each of the four elements; water, fire, earth and wind. Guests can expect themed activities around these elements, including an open BBQ, cocktail making masterclasses and festival

Dutch DJ Bakermat is best known for tunes such as One Day and Games Continued, which is the official anthem for the Sunset Festival. He will open the festival on Thursday night with his melodic house beats and tropical techno sets that have seen him dominate stages at Tomorrowland and Laundry Day Festival.

From a chilled acoustic vibe in the day complete with beach activities and games, as the sun goes down on Friday expect a more up-tempo set from Grammy-nominated DJ and producer Duke Dumont. The British chart topper will blast out number one hits including  I Got You and My Love is Your Love for Barasti festival-goers.

On the Saturday, expect to join a host of local DJs who will be playing from the Floating Corona Bar in the water. The party continues with up-tempo beats, inflatables and water games from the sea as the festival draws to an end.

Prev : Dubai unveils plans to build floating replica of VeniceNext : Safely Enjoy the bath on the floating platform in harbor